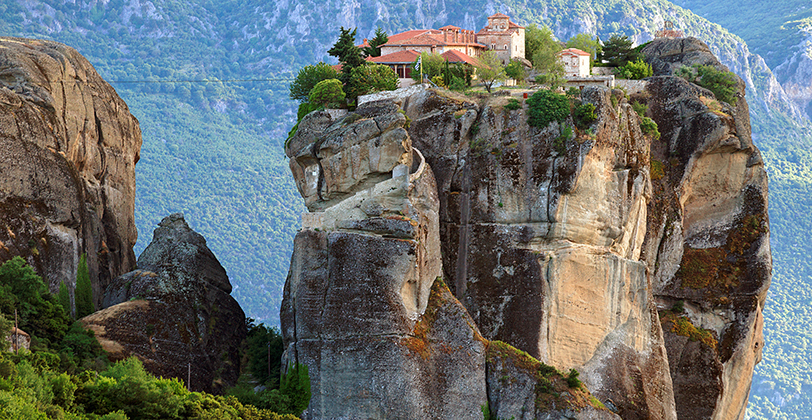 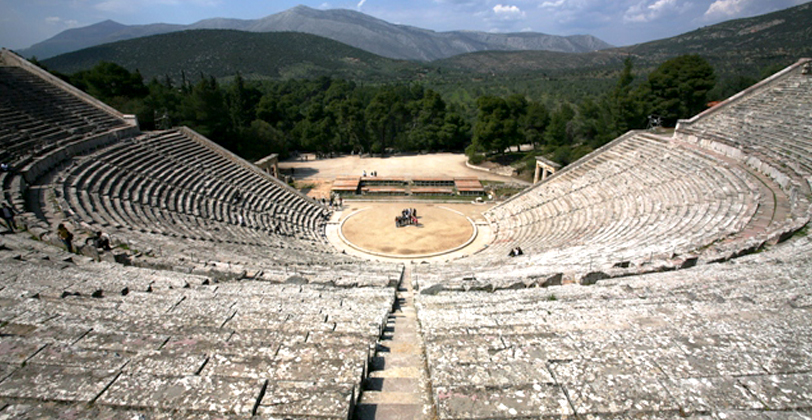 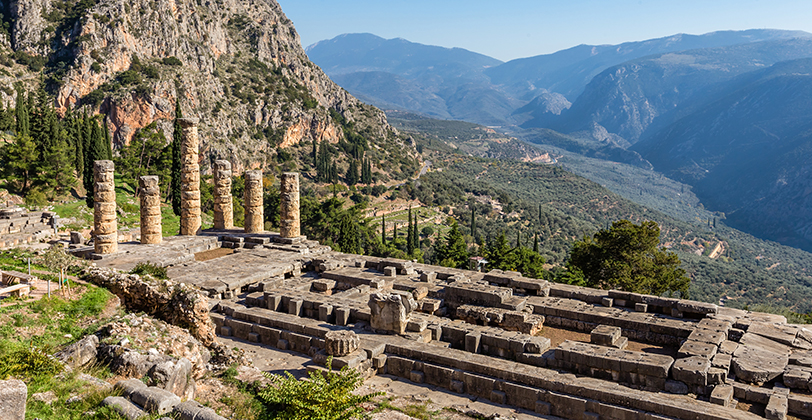 Dining inclusions for the trip

Transfers of this trip

Arrival in Athens
Welcome to Athens! You will be met and transferred to your hotel, to refresh and enjoy the rest of your day at leisure! Athens is a vibrant city, with bustling outdoor cafes, pedestrian streets that wind through the city’s ancient sites and its fair share of urban eccentrics, a city full of contrasts. We are on hand to assist and book any day trips and tours or reservations for restaurants, galleries/museums and events you desire.

Athens Sightseeing
After breakfast at the hotel, enjoy a city tour of Athens, combining a visit to the Acropolis with the major landmarks of the city.
You will see the majestic sight of the Acropolis. Your guided tour will take you through the pedestrian streets below the foothills of the ancient site. Wall and enjoy the cityscape and shops and cafes along the way. See the Parthenon, the Propylaia, the Erechtheionand the temple of Athena Nike.
After strolling around, board the coach to continue to your next stop; the Panathenaic stadium, used to host the first modern Olympic Games in I986, and continue to the see the major landmark buildings of Athens. You will pass by the national gardens and the Greek parliament with the traditionally dressed guards standing proud. You will enjoy views of the temple of Zeus and the Zappeion before turning into the city center once again to see the National Library and the University of Athens, two most impressive neoclassical buildings.

Athens to Mycenae, Epidaurus and Nafplio
The tour will begin with a scenic drive via the coastal road from Athens towards the Corinth Canal. It will take about an hour to get to Corinth, we will cross the bridge that connects the mainland with the Peloponnese, over the narrow canal.
After a brief stop we will continue towards Mycenae; one of the most important cities of ancient Greece. We will walk under the famous Lion gate up to the Mycenaean acropolis and the Palace. We will see the tomb of Agamemnon and the ruins of the Cyclopean walls that protected this mighty city.
After Mycenae we will set off to Epidaurus. For most travelers Epidaurus is known for the magnificent theater that still stands there –and is still used for plays and other performances. The theater is considered a marvel of engineering as the acoustics are unrivaled even by today’s standards. After our visit to Epidaurus Theater we will walk down the pine filled site towards the exit of the site.
A highlight of the tour is our overnight at the port town of Nafplio, one of the most historic and beautiful towns of Greece.

Nafplio to Olympia
In the morning enjoy the beautiful town of Nafplio.
The city itself is a pleasure to walk around with nice views to the waterfront and some lovely neoclassical buildings which manage to maintain the grand feel of this city.
Later in the afternoon set off from Nafplio to Olympia. Enjoy a spectacular drive through the mountains of Arcadia to Olympia, the birthplace of the Olympic Games and one of the most important sites in antiquity. The town itself is not remarkable but the surroundings are stunning. Not only is the amazing site of ancient Olympia lovely to walk though and admire but also the nature surrounding is of exquisite beauty.

Olympia to Delphi
In the morning visit the ancient Olympic stadium and the Temples of Zeus king of the Gods and Hera’s temple -wife of Zeus, goddess of marriage and birth in Greek mythology.
Drive north to Patras, cross the Gulf of Corinth on the new and most impressive suspension bridge to mainland Greece. Then on to Delphi, situated on the slopes of Mount Parnassus to see the home of the legendary oracle the most revered site of ancient Greece and considered to be the navel of the world. The oracle was consulted by all the ancient Greeks to predict future events ie. the outcome of battles and the course of history.

Delphi to Kalambaka
Today, in the morning enjoy the sightseeing of Ancient Delphi, the ancient worlds most famous oracle.
Enjoy the views from the site, they are incredible –the setting is so impressive that in ancient times it was considered the navel of the world.After our walk around the site we will visit the museum which has spectacular exhibits including the frieze of the Treasury of the Sifnians, the NaxianSphinx, the Statue of Antinoosthe metopesof the Athenian treasury and the famous bronze Charioteer.
After seeing the memorial, continue the drive cross the fertile Thessaly region to Kalambaka.

Kalambaka to Athens
When you awaken to see the awe-inspiring rock formations unfold before your eyes, you will easily understand why we call this place Meteora, which means “suspended in the heavens above.” Today we will climb above the charming mountain villages of Kastraki and Kalambaka to visit two of the six surviving Monasteries of Meteora, a UNESCO world heritage site and one of the most important complexes of Eastern Orthodox monasteries in the world.
In the afternoon we’ll head south to Athens for dinner and overnight stay.

As the tour ends, say farewell to the vibrant city of Athens.
Enjoy a nice breakfast at the hotel.
Time at leisure until your flight.
Depending on the time of your flight we shall arrange a transfer for you to the Athens airport.

**Tour above can be customized depending on size of group and budget requirements. Prices vary depending on pax, dates, hotel category and inclusions.