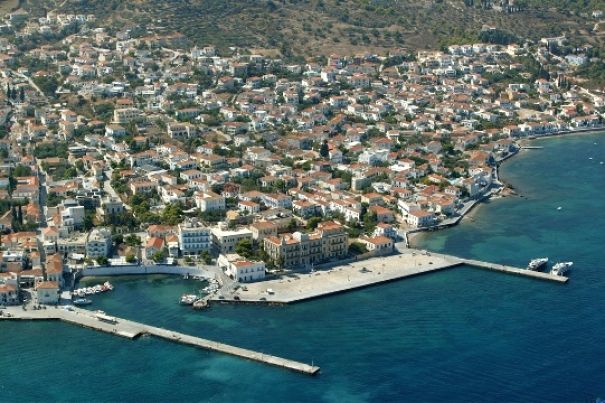 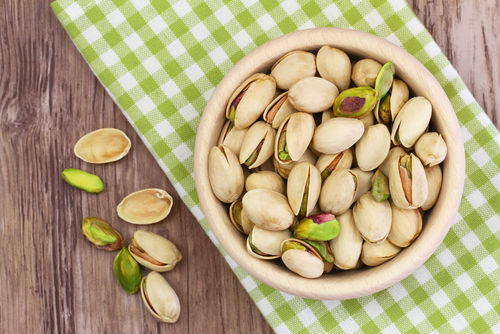 Spetses and Aegina have Big Events on Agenda for September

The Saronic Gulf islands of Spetses and Aegina, in the region of Attica, in September will hold must-see events that focus on Greece’s history, culture and gastronomy.

Starting on September 2, Spetses will hold the annual Armata Festival to mark the anniversary of the historic naval battle against the Turks, which took place during the War of Independence in 1822. 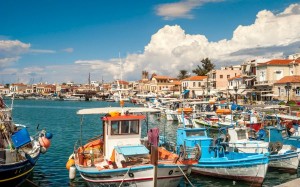 “One of the most significant events in Greece’s history, the battle of Spetses is celebrated every year with grand festivities that last a whole week and culminate with the spectacular re-enactment of the event. During September 2-8, the island will once again host thousands of Greek and foreign visitors,” the Region of Attica said in an announcement.

Armata will include cultural events and festivities for children and adults such as painting exhibitions, concerts, traditional and modern dances, theatrical performances, sailing and swimming races, cannon fire and more.

The re-enactment of the naval battle will take place on Saturday, September 7, with the burning of a Turkish flagship replica, the simultaneous narration of the historic events and fireworks.

Meanwhile, during September 12-15, the residents and visitors of Aegina will have the chance to join the 11th Aegina Fistiki Festival, which every year features the local pistachio, a Protected Designation of Origin (PDO) product. 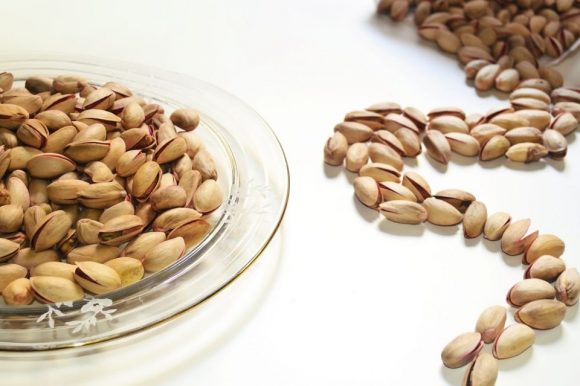 The festival will include cultural events such as concerts and classical music recitals, ceramic exhibitions, theater performances, pastry and cooking competitions that will take place in the island’s main town as well as in the villages of Perdika, Agia Marina, Souvala and Vagia.

The Aegina Fistiki Festival takes place every year during the second weekend of September, when the pistachio has been harvested and roasted.

The festival also highlights the delicious products made with pistachio such as the pasteli – a confection of sesame seeds and sugar or honey pressed into a bar or ball, spoon sweets, syrup desserts and other delights.