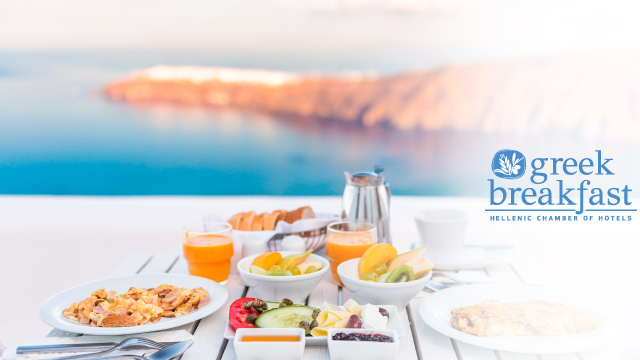 After almost a decade of successful presence in Greece’s hospitality industry, the “Greek Breakfast” initiative is now ready to travel abroad and introduce foreign tourism markets to its vast culinary options.

Launched in 2010 by the Hellenic Chamber of Hotels (HCH), the award-winning venture aims to promote Greece’s local products and recipes through breakfast menus at hotels. 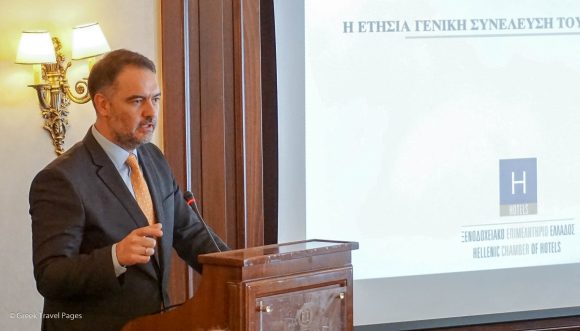 “Greek Breakfast has evolved into a significant initiative connecting gastronomy and tourism, also offering the opportunity to hoteliers to collaborate with other sectors,” HCH President Alexandros Vassilikos told reporters during a press conference on Wednesday.

“Breakfast is a menu served in all hotels, even in units that do not include a restaurant, therefore it offers a unique opportunity to showcase Greece’s products… After its success in Greece, it is now time to serve Greek Breakfast abroad,” he added.

Currently, more than 1,100 hotels in Greece – almost 12 percent of the country’s hospitality units – have embraced the initiative and serve local recipes and products to Greek and foreign holidaymakers.

The initiative has been adopted by all categories and types of hospitality units – from all-inclusive and five-star hotels to small guest houses – in all regions of the country, showing positive results. 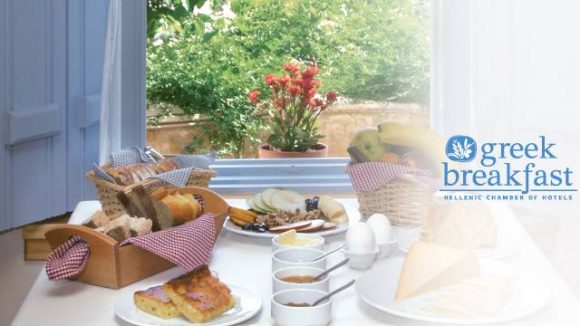 Apart from promoting Greece’s local products and recipes, the Greek Breakfast contributes to forming the tourist identity of each destination, strengthens the collaboration between the primary and secondary sectors with multiple benefits for SMEs, creating jobs and offering incentives to younger generations.

HCH will announce more on its plans to promote Greek Breakfast abroad during its annual general assembly, which will be held on February 8, on the sidelines of the 14th International Hotel, Restaurant and Cafe Show HORECA, at the Metropolitan Expo Center in Athens.