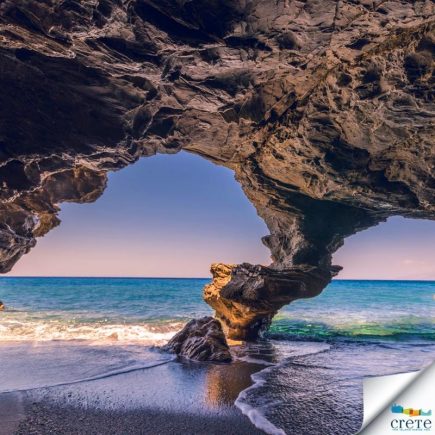 The Region of Crete received three honors at the 1st Greek Travel Awards event, which was recently held in Stockholm, Sweden.

The Greek Travel Awards recognize the best practices of Greek tourism companies and destinations, based on the votes of the judging committee and 18,000 people from Sweden, Norway and Denmark.

Crete received two gold awards for winning the titles of “Best Region” and “Best Gastronomy Destination” in Greece. The island was also honored with a bronze award in the category of “Best Adventure Destination”.

Accolades were also given to municipalities and tourism entrepreneurs on Crete that shined in various categories, as well as to the Heraklion International Airport “Nikos Kazantzakis” and the Kazantzakis Museum.

According to Crete Tourism Commissioner Michalis Vamiedakis, the awards recognize the efforts of the Region and local entrepreneurs in promoting the island.

“Scandinavians opt for Crete and this is obvious as more than 500,000 travelers from Scandinavian countries visit the island each year,” he said, adding that the Region of Crete is focusing on the specific market through its participation in international tourism exhibitions and its collaboration with the Greek National Tourism Organization offices abroad.

Furthermore, Vamiedakis said that the Region of Crete is planning to allocate a significant part of National Strategic Reference Framework funds for the promotion of Crete to the Scandinavian market.