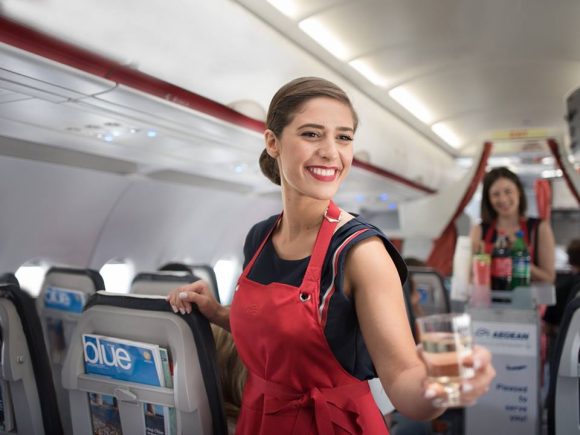 According to an announcement on Thursday, the airline company is investing this year on both network expansion and the extension of the tourism season in Greece.

Increased capacity will be offered throughout the year, with the growth stemming mainly from the increase during the winter months as well as at the start and end of the summer season (i.e. April, May and October).

AEGEAN’s increase in capacity will also come from the start of several seasonal routes either earlier in the year or through increased frequencies to Luxembourg, Malta, Venice, Bologna, Naples, Catania and Malaga. In addition, increased capacity will also be offered to the Balkans and Eastern Europe.